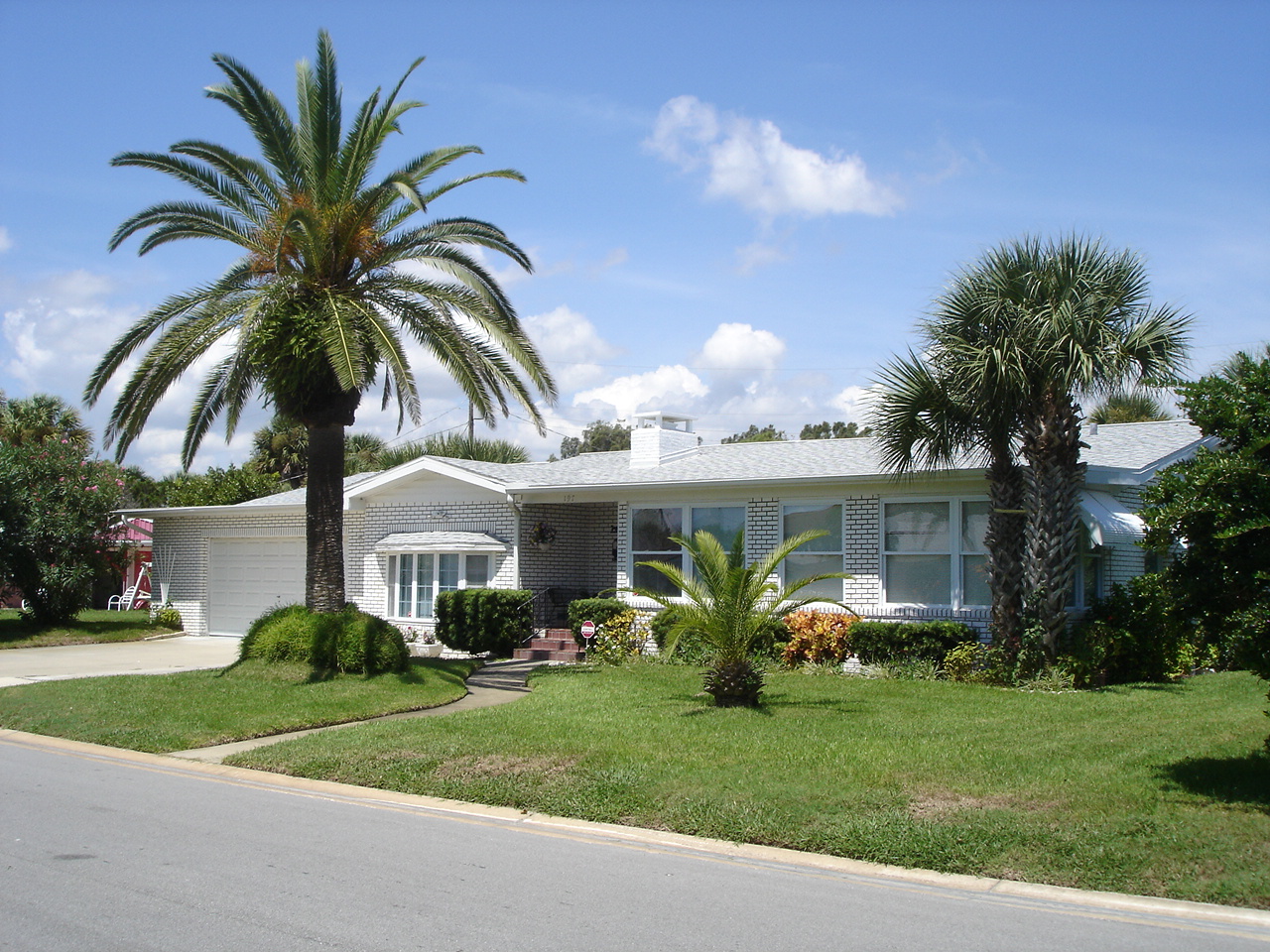 The Omnibus Budget Reconciliation Act of 1993, which amended the Social Security Act, requires every state to recover against the estate of any Medicaid recipient, the sum of money paid out on the recipient’s behalf prior to death.

However, we have the Florida Protected Homestead provision which changes the game In Florida, our homestead property is an exempt asset and therefore protected, and will pass to qualified “heirs at law” at death outside the reach of creditors, including Medicaid.

As many of our clients are Medicaid recipients, it is always a concern for the family when we discuss the homestead and in most cases we do not have an issue establishing who is considered a qualified “heir-at-law”.

“Heirs” or “heirs-at-law” is defined in the Florida statutes as: those persons, including the surviving spouse, who are entitled to the property of the decedent as determined under the intestate succession rules of Chapter 732 of the Florida statutes.

The line of intestate succession is as follows:

– descendants of the client (children)

– descendants of the brothers and sisters

– uncles and aunts or their descendants

– the kindred of the last deceased spouse of the client

Mrs. Doe is a widow and has three children. At her death Medicaid filled a claim for $50,000 against her estate when a probate was opened to pass her homestead to her children. She had no other assets. The Florida protected homestead passed outright to her children and her Medicaid claim went unpaid.

Mrs. Doe has no surviving heirs except her sister-in-law, Jane. Her will stipulates that at her death Jane would receive her home. In this case, Jane is an heir-at-law under intestate succession (kindred of the last deceased spouse) and would also take the home free from Medicaid’s claim.

Mrs. Doe is a widow and has no children or living descendants. Her only “family” is a neighbor whom she has known for over 30 years. She wishes to leave her homestead property to this neighbor and noted so in her will. Unfortunately, Mrs. Doe died in a nursing home after being on Medicaid for two years. Her homestead property was sitting vacant during this time with the neighbor as caretaker who anticipating selling the home once Mrs. Doe passed. When a probate was opened to pass the property to the neighbor, Medicaid filed a claim for $150,000 against the property which had to be satisfied, because the neighbor was not a qualifying heir-at;law.

There are numerous variations of the above scenarios and while we do our best to advise our clients of the most likely outcomes of their individual situation, please be aware that the laws change, as do the rules and polices of the Agency, and we cannot guarantee any particular outcome when there is not a clear indication of the relationship between the Medicaid recipient and the intended heir, nor can we guarantee how Medicaid may view the relationship.

It is best to get advice and direction from a qualified elder law attorney when drafting a will and other estate planning documents.